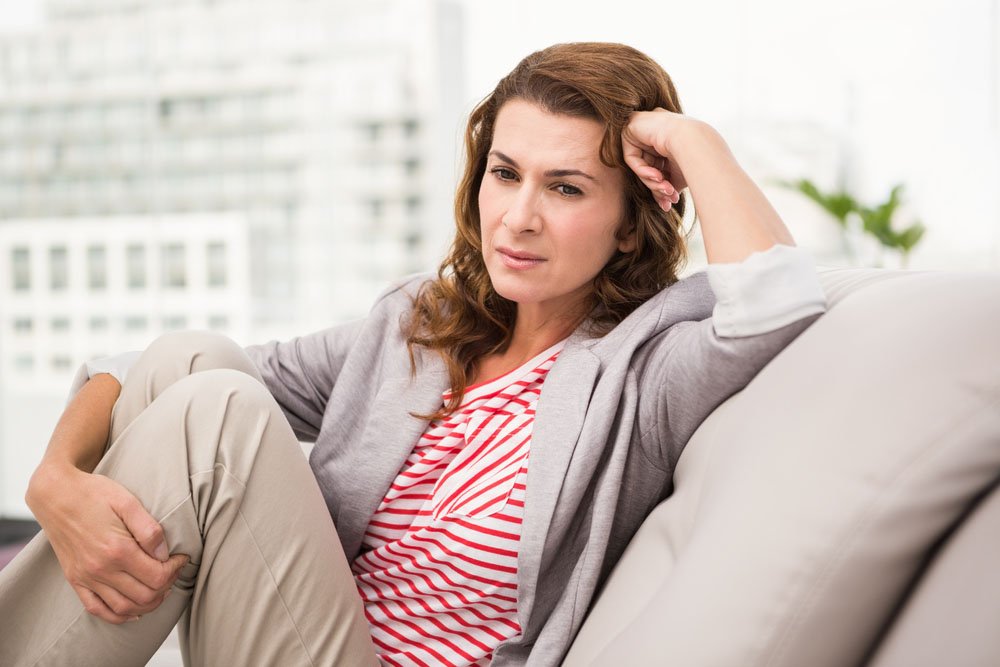 Is it ADD when you can’t “perform” on the spot?

This week my ADHD Coaching client, Jane, a non-profit professional, anticipated an interview for an international position that seemed a perfect fit for her skills.  But she feared that she wouldn’t do well in the interview because of her memory, which she attributed to ADD / ADHD.

Specifically, her fear was that the interviewer would ask her a question that would require her to come up with an answer she wasn’t prepared for.  All too often, she said, she was only able after an interview was over, to recall experiences from previous jobs that she could have drawn upon to give a good answer.  But in the moment, when asked, her mind couldn’t retrieve the information she needed.

Jane's experience didn’t strike me so much as a memory problem or an ADD issue so much as a kind of brain-freeze at being put on the spot.  After all, Jane was able to remember what she needed to once the pressure was off.  It was only in the high-pressure moment that she was stuck.

Introverted vs extroverted style of thinking and speaking

Hearing Jane's concern reminded me of my years of experience as a corporate change management consultant, when I would facilitate brain-storming sessions.   In traditional brain-storming, everyone was encouraged to call out whatever ideas they had, without concern of whether or not the ideas were realistic.   I learned that whenever I had a majority of introverts in the group, brain-storming could feel like pulling teeth.   The few extroverts would seem to be the only ones coming up with ideas.   However, I found that if I gave participants 15 minutes of silent contemplation to write down their ideas individually, instead of asking them to just call out whatever came to mind, many more ideas were generated by everyone.

The point is that the inability to come up with answers quickly in front of other people is not necessarily related to ADD.  My corporate groups were about as non-ADD as you can imagine.  And I have plenty of ADD clients who excel at having quick answers to everything… sometimes their quick answers get them in trouble!

Some aspects of brain processing are more tied to the style of how your brain works and thinks, which is part of what makes up your personality.  If we were to broadly define introversion versus extroversion by thinking/speaking style, we could say that introverts think before they speak, and extroverts think by saying their thoughts out loud.  Neither is particularly correlated with ADD / ADHD.

The problem with blaming ADD / ADHD

As a self-proclaimed perfectionist with an introverted thinking style, Jane would naturally be uncomfortable blurting out an answer without thinking it through first.   However, by attributing her normal way of thinking to the “disorder” of ADD / ADHD,  she felt internal panic that she wasn't answering quickly… which made her brain freeze up.   Then shame would set in, which impaired her ability to project self-confidence.  And that is what was most likely to adversely affect the job interview.

In other words, Jane's problem was not so much an inability to answer quickly enough as her fear and shame of not answering quickly.  And that's why it's important to avoid making ADD / ADHD the scapegoat for traits about yourself that may simply be your personal style.

Is there any aspect of your personality or thinking style that you've blamed on ADD / ADHD… and now you're not so sure?

When I read the first paragraph, the words that came to my mind were “performance anxiety”. I once had to take a test for which I was so stressed, I couldn’t remember my own name to put on the paper! From “stage fright” to “clutching” to “brain freeze”, the concept of performance anxiety covers a lot. It’s definitely not restricted to those of us with ADD/ADHD…

Performance Anxiety is right! And surveys have found that “fear of public speaking” is the number one fear people say they have, even higher than death and divorce. For many people, “performance” would be having to remember something, or having to be creative or solve a problem on the spot. Can’t blame ADD for everything!

With me its that I hear the question all right but the meaning of the question is unclear, I draw a blank, my brain is not interpreting the question whatsoever. Of course I try and appear that I am making a thoughtful response ( and not look stupid) but usually I have to ask for the question again hoping that this time it will be rephrased in a manner that will kick start my brain. Should that happen I can then answer the question yet not as nearly as well ( i percieve) as if I “got” the question in the first place. BTW, for me public speaking is easy peezy, it’s word problems and math that draw a blank.

Nothing wrong with asking again, or paraphrasing it (asking it in a slightly different way). Most things people say can have multiple interpretations or meanings, so asking for clarification is a good practice.

Speaking while another is speaking, speak over their question, thereby answering without hearing the whole question has often been blamed on ADD/ADHD. Racing thoughts just flow out too soon. In a job interview, it’s torture to slow down, to exercise patience, and to appear eager/positive/engaged take precedence.

Waiting to hear all the information then thinking about my answer take the back seat during an interview performance.

I agree. Many people are too busy thinking out their answer to really hear the question, whether in an interview or a dialogue with a friend.

I think Jane’s challenge in a stressful situation like an interview, where the answer really matters, is that she gets anxious and her brain refuses to retrieve the information she needs from her memory. Paraphrasing the question can allow the vital few seconds her brain needs to start remembering.

I’ve been told (in the past, I fear I am now permanently unemployed…an older woman, in a bad economony. That combined w/ the fact, that the type of work I do, requires “field work” and I now have terrible problems w/ my feet. I could no longer do that) by recruiters (who told me nothing about the job…except the case load would be 100 clients!) that I have excellent skills. I get to the job interview and I am asked….Why do you want to join our organization? I don’t think I was able to answer that question. It probably would have helped if the recruiter had told me something about the position…and maybe I should have done some research on the company.

Susan, there’s no “maybe” about it. When you go on an interview, you MUST do research on the company. That’s the only way you can ask good questions about what they do and how you would fit in. An interview is not a one-way street; you are evaluating the company and job as much as they’re evaluating you. No one wants to hire someone who will take absolutely anything offered (even if financial stress would cause that to be true!) An interviewer wants to feel a job candidate who is offered the job really wants to be there and will stay for awhile. Someone who’s desperate or doesn’t care is likely to leave the moment their financial situations improves or a more interesting job comes along.

By researching the company, you not only show you’re more interested, but also appear more intelligent and prepared. Also next time, perhaps you can insist that the recruiter tell you something about the position. That way it avoids wasting everyone’s time if it’s a poor fit for you.

I hate to hear that anyone thinks they MUST be permanently unemployed at any age. There are many opportunities for freelance and contract work, and so much that used to require legwork can now be done via internet.

Extroverts, I think, can have performance anxiety as well. Ive always perceived it as a flight or fright response, and therefore introvert or otherwise- one can change, or adapt their reaction. I for one always fall in the “fright” category when I am put on the spot. No matter the situation, and consequently “freeze” or come up with a completely fake or forced response (only to think of a more genuine answer later). However in other situations (social, brainstorming, et al.) I find it hard to control myself to think before I speak, and as a consequence I am constantly interrupting, and saying things I later regret as well.

Yes, anyone can have performance anxiety. Maybe extroverts are more likely to talk their way through it, while introverts might feel tongue-tied and unable to think of what to say.