Don’t Focus on Screwing Up 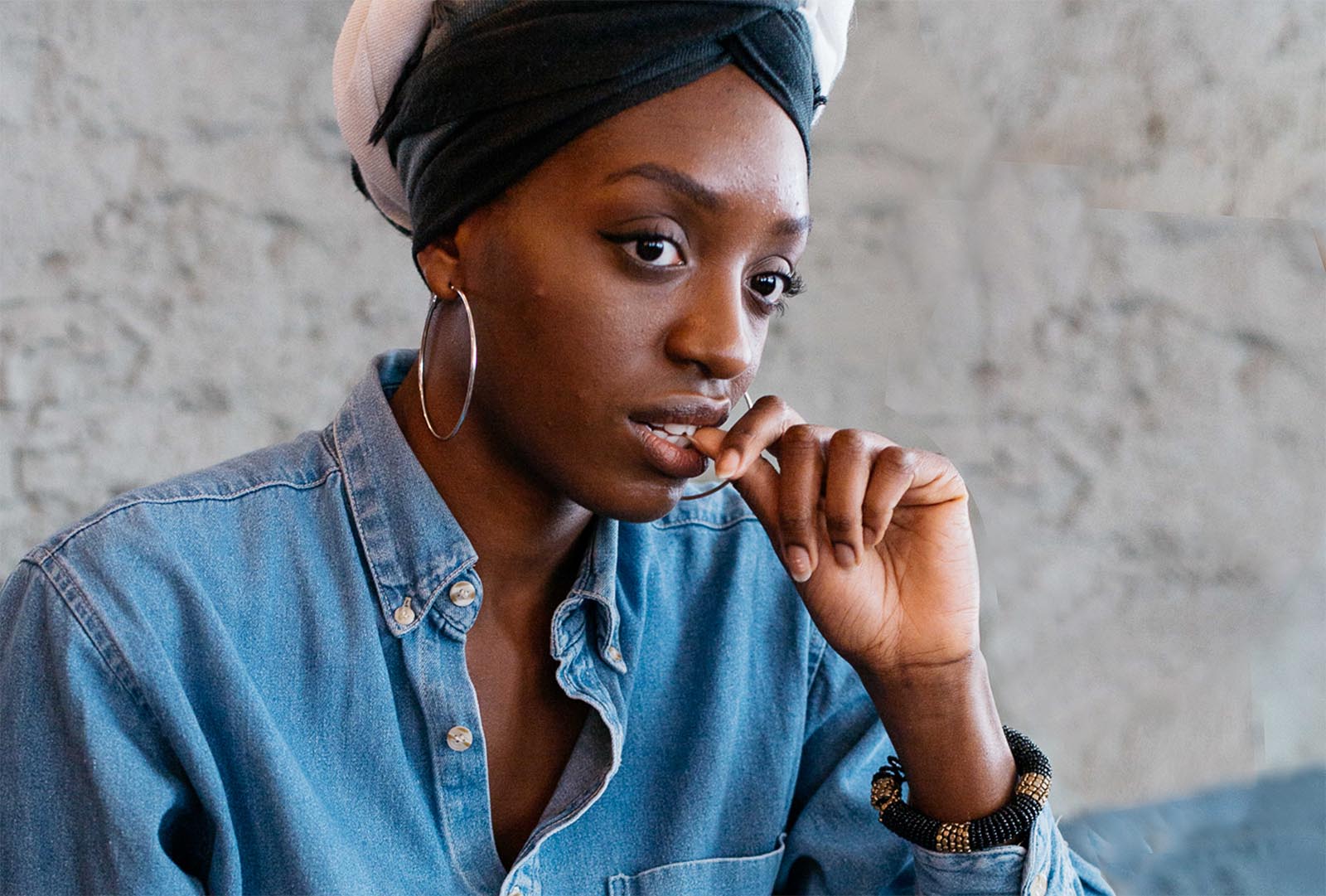 Your fear could make an ADHD mishap more likely to happen

Have you ever tried really hard NOT to think of something?  The more you try, the more the unwanted thought stays in your brain.

Thoughts are actually energy, and they attract similar energy.  So when you focus on keeping a negative thing from happening — even though your desire is to avoid it — you may make it more likely to happen.

As ADD / ADHD Adults, we can think of lots of ways to screw up.  You probably have your own special fears, left over from childhood memories of embarrassments.  You might show up late, say the wrong thing, not have the necessary papers with you, forget to follow up.

But if you focus on NOT following these negative ADHD tendencies, the most you can hope for is a neutral outcome.

And a whole lifetime of neutral “blah” experiences is not very inspiring!

Unfortunately, too many ADD / ADHD Adults have become so accustomed to their intentions going wrong that they have accepted screwing up as their destiny.  So they continue to muddle through, allowing their resignation or  anxiety to attract failure instead of behaving in a way that would bring success.

Here's an example of how someone was able to turn that picture around.

How to replace fear with confident action

Derek, a young attorney in a large law firm, had been reprimanded for being disorganized and late to meetings.  Derek began having anxiety before meetings, terribly fearful of his ADHD disorganization showing, afraid someone would see his messy briefcase and notice that he was the last one in the room.

For most junior lawyers, attending a meeting with a senior partner would be considered a chance to gain visibility in the firm.  But the most Derek hoped for was to get through the meeting without screwing up.

Instead of using the opportunity to shine, all Derek's energy was directed towards not being noticed and avoiding making a poor impression.

In coaching Derek, I asked him to imagine the most positive outcomes that he could experience in a meeting that was scheduled for the next day.  He wrote down three desired results in positive terms:

Instead of worrying about screwing up, Derek focused on what he could do to make sure the three positive points happened.  This was Derek's new checklist of small steps to take before meetings.

By focusing on these positive steps, Derek felt prepared and looked like he belonged.  While he didn't have control over what might occur, he could feel confident about his own contribution.  And that made it more likely that he would speak up and make a positive impression.

Derek's ritual habit before meetings has become one of preparation instead of rumination.   When he does something that doesn't go well, instead of agonizing over it, he considers how he would change that behavior next time.

Get help and support with mindset challenges...

PRODUCTIVITY PATHFINDER:
A step-by-step system for ADHD self mastery

Is there anything you EXPECT to screw up on a regular basis?

Categories: Avoidance, Blog, News and Views, On the Job, Uncategorized, Work and Career

I like what you said. However, I have a problem with discipline. I keep having to force myself to do the right thing at the right time, but impulsively I would sneak some out-of-routine thing in, like gaming. I don’t have the resolve to delete the program because I feel my day would be too boring without it.

Theresa, the problem lies in the idea of forcing yourself. Force and discipline rarely works for us with ADHD. Instead, try to FLOW into what you have to do by starting with something easier or more enjoyable. Instead of sneaking in the fun activity, you could deliberately start out with it, or schedule limited amounts of game time as breaks.

You have to be careful with scheduling enjoyable activities like gaming, to make sure they’re not something addictive that will prevent you from going back to work. Most people find certain things online too addictive to be good “starters;” they fall in and never want to emerge. Examples are Facebook, web surfing, or news blogs. If gaming is like that for you, you would do better to pick something else that you can enjoy in moderation, preferably off-line, such as reading a magazine article.

I identify with what Theresa wrote, other than gaming wouldn’t be my downfall. Email, facebook, or anything other than what I’m supposed to do…

Your advice is great! I am trying to do that with writing, which I love but have problems with discipline and consistency. I allow myself to read first, notebook at the ready, and respond to what I’ve read. That helps me ease into my own work-in-progress. Thanks!

I have fallen into a slump and can’t get out….to be my earlier responsible self…

I have actually managed to do those same pre-meeting actions on occasion, and the results are fantastic… but I rarely manage to even remember to do them on a regular basis. That consistency is my problem. My desk is my briefcase and is either spotless (when I must clean it before I can focus on anything else) or a complete disaster (when I am too overwhelmed to even think about wading thru it all). I bounce between organizational systems without ever nailing it down. Thanks for this site – helpful to know I am not alone!

Yes, consistency is what we ADHD folk find the hardest. We’re either go-go-go or STOP. I remember an old saying, “Consistency is the hobgoblin of little minds,” (actually a misquote of Ralph Waldo Emerson). It sounds like Emerson was one of us!

Seriously, the best way to develop a consistent habit is to deliberately create a RITUAL of small actions that you perform the same way, so eventually it becomes more automatic. You have to be ruthless about it in the beginning to get it started. I have a download class, “Rituals to Change Habits,” that describes how in detail.

Work is considerably easier for me than home. At work there are clear systems and expectation in place. There is a finite amount of time to accomplish a thing. At home there is so much to do! I become overwhelmed and have anxiety about my day’s even as I’m making my list. Failure is a common experience for me on the weekends.

For instance, yesterday, was a big day with expectations for the family of getting all of our chores done, so that today, Sunday, we would be free to do more “fun” stuff. I got possibly 10 % of yesterdays work done, now I can’t stay home and do the rest because I have a sick Mother I need to see in a different city and children who need to get the heck out of the house. I’ll come back this evening expecting to fail at getting any more of yesterday’s list done and will start the week at a deficit. That’s how it has been working over here in my brain. Yuck!
Thanks for listening! Thank you for the site!

Kimberly, it sounds like you’re setting yourself up for “failure” because you’re assigning yourself too much to do in a period of time. Ditch the list! Instead of getting overwhelmed at everything you have to do, look at what you usually get done as a realistic starting point. Just commit to get that amount done, and once you succeed at it, assign yourself a bit more. Feeling successful at accomplishing one thing is much more productive than feeling like a failure for NOT accomplishing 10 things.