Rituals, ADHD, and being human 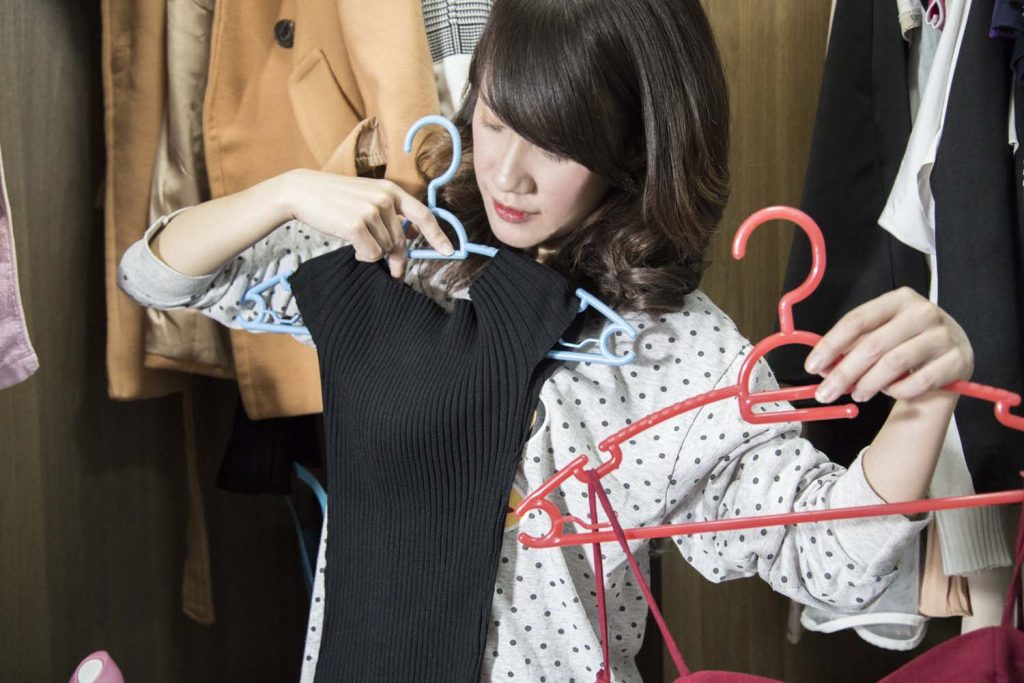 Expect new habits to fall apart after a vacation

The best way to form a new habit is to create a “RITUAL.”   That means identifying some behavior that you tend to do the same way every day, and deliberately using that as a springboard to introduce a new set of behaviors that will give you a desired result.  For example, to leave the house on time for work, you might:

Lisa, an ADHD Coaching client, needed to get to work on time in the morning.  She would have to form different habits to make that happen.  We started by examining what habits she actually had.

Every weekday morning, Lisa took a shower, washed and dried her hair, brushed her teeth and put on makeup.  She did it pretty much the same way every day, so it was a routine — or ritual — that she had been practicing for years.  She could time herself and predict how long this routine would take her.

However, once she left the bathroom, Lisa went to her closet and tended to get lost in ADD / ADHD hyper-focus on what to wear.  She pulled out different combinations, making sure they were clean and  pressed, tried different jewelry with the outfits… in short, did not behave like someone who needed to leave at any particular time!  As a consequence, it was unpredictable as to when she would actually leave the house — and it was usually late.

Lisa needed to become as automatic in her morning dressing routine as she was in her bathroom routine.   Since she took a long time to choose what she was going to wear, that she needed a RITUAL to choose her outfit the night before and to hang it in the front of her closet.   Then, the next morning, she could simply pull out her choice and put it on.

Lisa established this new ritual by using a timer set at 10:00 every night to remind her to pick out the next morning’s outfit and jewelry.   Once she became consistent in performing the new evening and morning rituals, she was able to leave the house on time, and got to work on time every day.  She felt good about her new habit.

Then Lisa took a week’s vacation.  After returning, she fell back into her old ways and was late to work again.  What did this mean?  Was the new ritual not right?  Did Lisa fail at it?  No.

With any new habit, it can take a long time for new behavior to be so much a part of you that it’s automatic.  When something breaks the routine, such as being out of town, you need to consciously re-establish the ritual when you get back home.  If you started out with reminders, such as strategically placed Post-It Notes and timers, you may have to use those once again.  However, the routine will probably come faster the second time around.

When you learn to do something differently, “success” does not have to mean “perfection.”  ADD or not, we’re not machines, but only human!

Want learn how to form rituals that will work for you?  Check out my downloadable class, “Rituals to Change Habits.”

this is a great blog.
i think of it in terms of structure and habits, and like the idea of after a lapse (vacation) being an opportuity to reevaluate and maybe change something.

Comment of Habits….Rituals, Structdure (just enough), personality conflicts vs. ego imbalance and character defectds…etc. etc. all of which are behavior with ADHD the drum-major leading the parade. Self Esteem damages, self-sabotage as safety nets, etc. etc. Major Depression and trying to leave a goofy impression at the wrong location….etc.

Rituals are an essential basic start…..so very powerful and so very proper.

And as you said so many times, each is their own….who selects what method or item or style is to each their own….like each selection of a favorite color. And every week…the shade of that favorite color changes or even to a different color.

Keeping on track….over and over…..that is a whole new ball-game after learning the rules and positions to play ‘basketball’…..the game of life with ADHD is a total game itself…..no other game compares….none.

Wendell, so true! Sometimes the “game” is fun, sometimes not so much. But it’s always interesting figuring out the puzzle.

I have a life partner who fights structure. Between trying to get boring things done and trying to get him to create a few rituals there are days when I feel sort of worn out. The new ritual idea is a great one. It is good to plan it out and try it. Then adjust to make it more comfortable.

A timer is my new best friend. I often used one before but since I started taking your online classes and reading your materials I have a new appreciation for timing tasks to get unstuck.

It helps when I make a game out of a task I normally would hesitate starting. I begin with my digital tape recorder and sort of talk through all the things I want to accomplish, and estimate how much time I have available to me. Then I decide to time certain aspects of the highlights of the day. This way if I am not successful, at least I have a better sense of time and can try again.

Also, from reading your materials I decided to test the procrastination aspect my life partner pulls into play each time we need to do a household maintainance task. With my little timer I don’t track but don’t say that I am time tracking. I just clock the activity and I find that two important motivators factor in. The first is that it becomes sort of a challenge of my perspective (like a game), the second is that I get to thank my life partner for spending 7 minutes, 38 seconds (fill in the time measure here _____) for helping us complete a job.

I also challenge daily rituals I have (since learning through your guidance material). Today I concluded that I tend to spend between 10 – 15 minutes on any general task I want to happen. In the past month or so I haved begun to notice that I have a time tolerance level of 1 hour, 40 minutes for any job I don’t like doing. This is great stuff! Having time references means I have tools to measure with. Thank you Bonnie for all the great guidance you give to us!

Anne: I love how you’ve gotten so much out of the suggested strategies, and played with them to make them your own. Thanks so much for sharing what has worked for you!