Shame and ADHD: How to Ask with Confidence 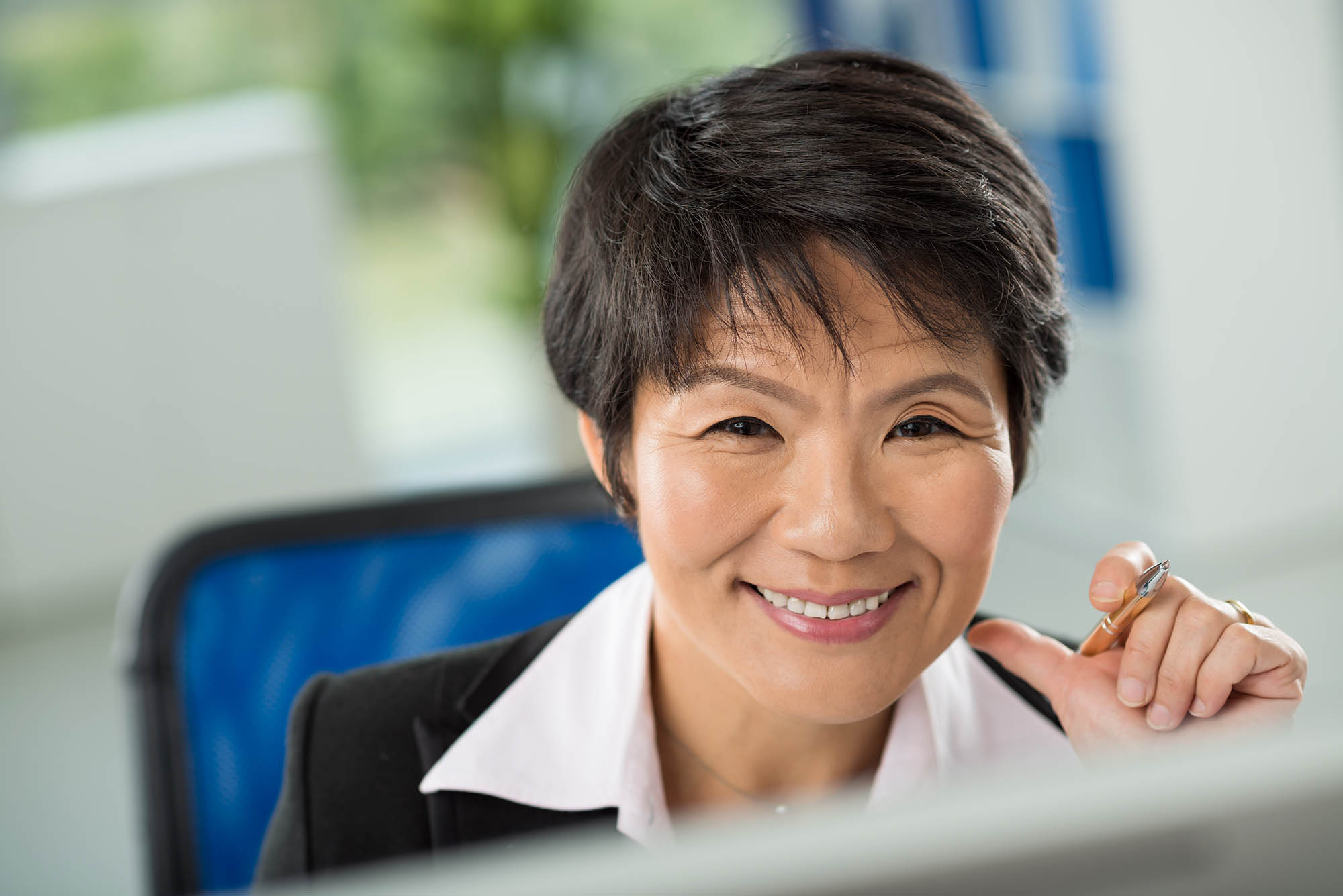 If you have to ask an intimidating person…

My last post addressed the common shame-based assumption that many people with ADD / ADHD have:  that everyone else knows something they don’t.

If you avoid asking questions for fear of looking stupid, apply the strategy “Take It to Court” to quickly prove to yourself that you will NOT look stupid for asking.  In fact, asking the right questions with confidence makes you look intelligent rather than stupid.

However, confidence that your question isn't stupid may not be enough if the person you have to ask is someone intimidating.

When someone makes you feel stupid

Sometimes the person you need to approach has a way of responding that makes you feel stupid, weak or ignorant for asking.

Before you fall back into that knee-jerk shame-based reaction, or start blaming your ADHD,  you might wonder why they respond the way they do.

The person might be arrogant and insensitive, or need to bully others in order to feel important. But in most cases – especially in fast-paced environments — the person isn’t aware of how they come across.  They don’t mean to be intimidating; they’re simply too caught up in their own work and deadlines.

Whatever their reason, if someone acts like you shouldn’t ask a question necessary to do your job, they’re the ones being inappropriate.

If someone acts like you shouldn’t ask a job-related question, THEY are wrong.
Powered By the Tweet This Plugin

How to ask any question with confidence

Think about a person you know who’s self-confident.  They might seem to you to know everything, but that’s never true.  Everyone at some point started out inexperienced, and they learned by asking questions.

Now imagine that person as a beginner in their job, or at some point where they had to ask for some direction.  Think about how they would have phrased their question.

A self-confident person would never start out by saying  “This is probably a stupid question, but….”  If you act like your question is stupid, the listener will wonder why you're bothering them with it!

RULE 2:  Be as clear as possible about what you need to know

That self-confident person probably didn’t helplessly throw a broad general question at someone with no boundaries to guide the answer.

Asking specific questions is especially important with a busy person who seems impatient… and who may have given you the unclear direction in the first place.

Heather was a newly hired researcher at a Wall Street firm, assigned to write a report about a pharmaceutical company. She was given no guidelines for the report except a deadline.

At first she felt overwhelmed... and then ashamed at not knowing what to do.

Then she mentally applied the “Take It to Court” strategy to assure herself that asking for more direction was not stupid.

To get someone on her fast-moving team to give her direction, Heather had to be specific in her questions.  She wrote down what she needed to know about the company report due that week:

Rather than making her look stupid, asking these kinds of questions gave the impression that Heather was interested and engaged. Knowing what’s required will make it far more likely Heather will deliver exactly what the team needs.

RULE 3:  Provide difficult people with a rationale for answering you

A really impatient person may need to be reminded of the benefit of answering your questions.  You might include in your request phrases like:

“To make sure I include everything you’re expecting…”

“So I can give you exactly what you’re looking for…”

Follow these three rules, and you can be confident--  whether or not you get the answers you seek --that you did NOT look stupid asking your question.

Have you had to get information from an intimidating person? What would you do differently with these rules?